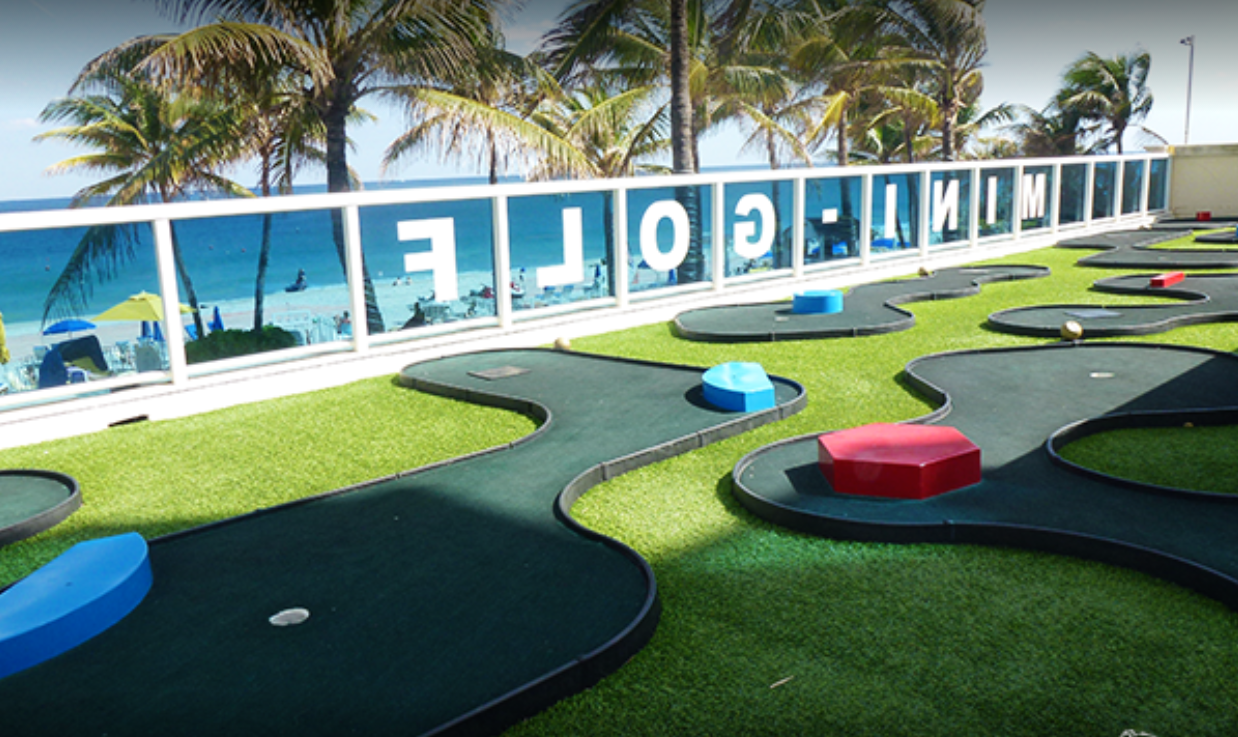 Looking for something fun to do with the whole family while vacationing in Fort Lauderdale Beach without going broke? Then we've got just two words for you — putt and putt. Sure, we're known as the real Golf Capital of the World, but the area is also a mecca for mini-golf, as well, with more than 50 golf courses in Fort Lauderdale. That's why this week's list is dedicated to miniature golfers (or rather regular-sized golfers on miniature courses) with the top places to play putt-putt golf. 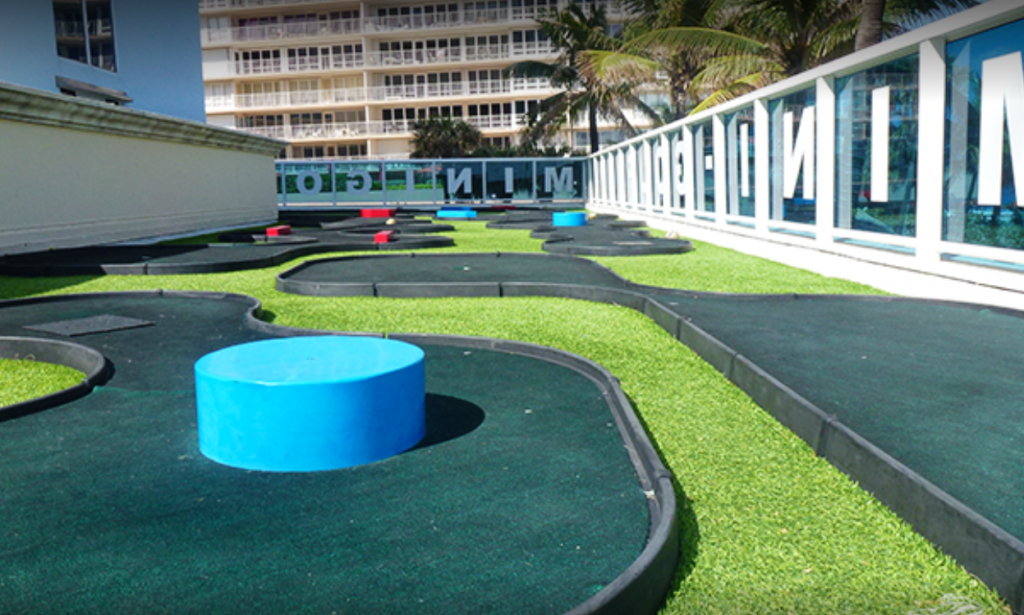 To make your stay a seamless experience. READ MORE

Get in touch with us as early as you can to get the best experience. READ MORE 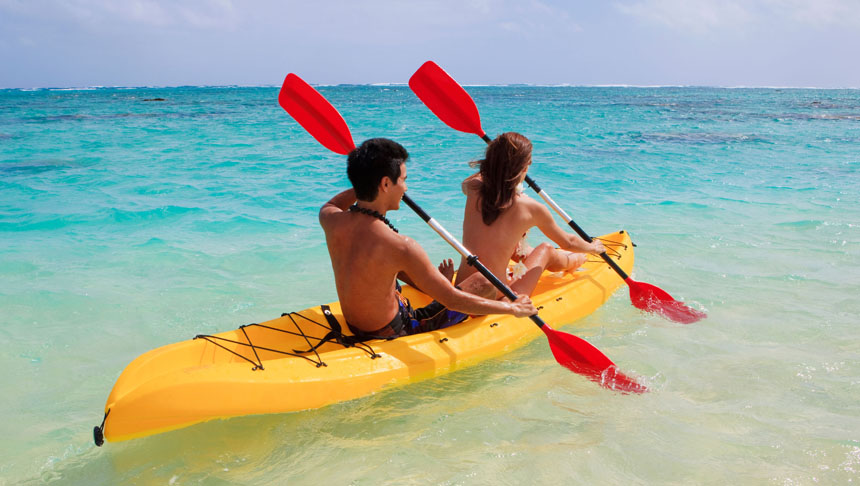 Whether you’re searching for El Dorado or discovering America, a kayak is required. An expedition just doesn’t feel right without a kayak. This is where your journey begins. 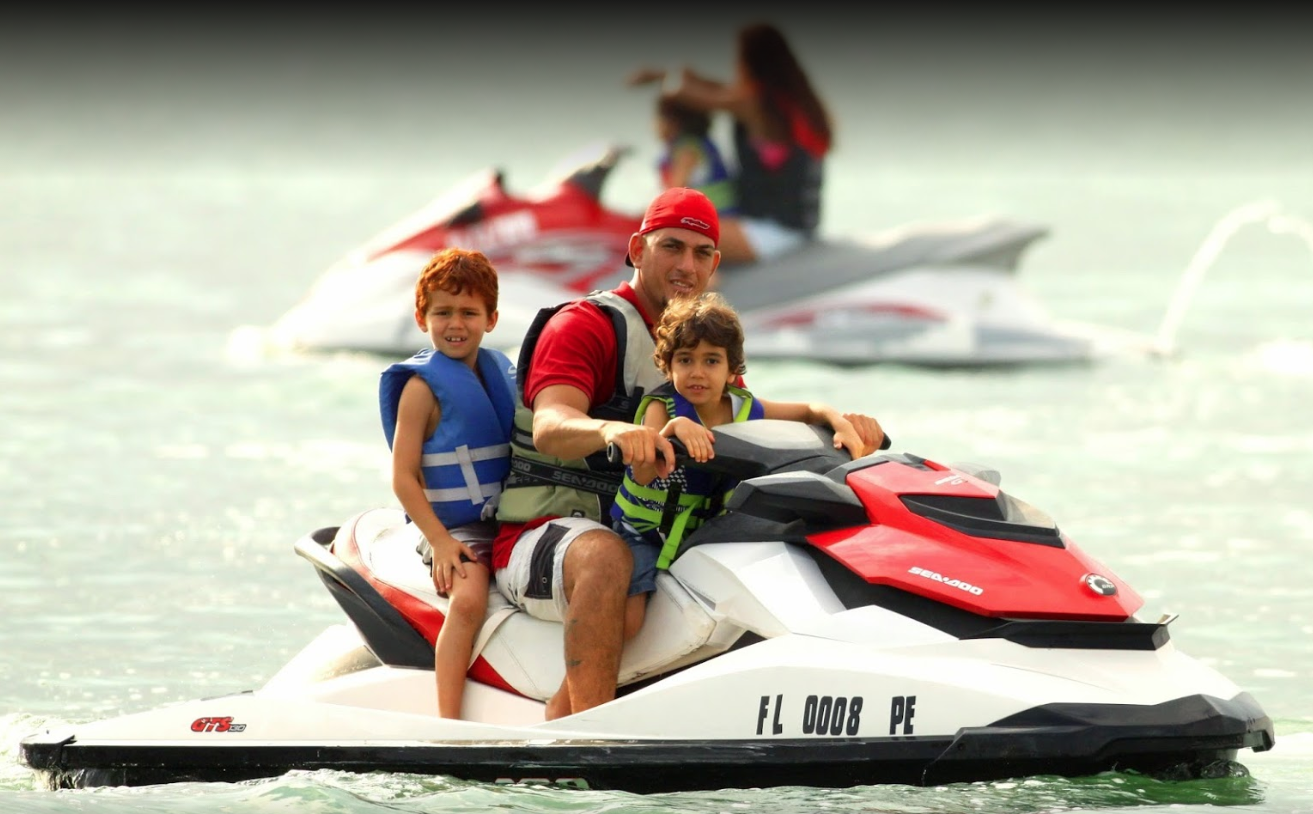 Cruise at low speeds and gaze at the sunset and buildings lining the shore or just fly above the waves, the choice is yours.